Choosing Your Next Job: What Are Your Non-Negotiables? 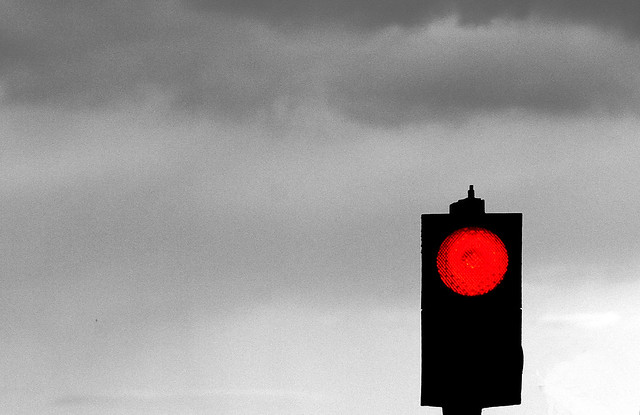 "Choose your non-negotiables." I heard this piece of advice a few times as I was going through my recent job search. I was lucky enough that I had multiple options of companies I could join and I was trying to sort through the different opportunities. As I met with venture capitalists along the way - to get suggestions on companies and other tips - I heard this particular tip on how they think about investing and how I could think about choosing my next role.

There's no perfect opportunity. No perfect role at a perfect company that has the perfect team, perfect market, perfect product. Every opportunity has its winning attributes as well as some things it lacks. The same goes for investments. One startup might have the most experienced and promising team. Another might have a great product with incredible traction and revenue growth. There are a number of different factors by which to evaluate a potential investment.

END_OF_DOCUMENT_TOKEN_TO_BE_REPLACED 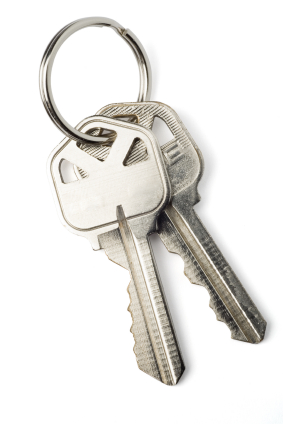 In my seven years at HubSpot, I felt more like an owner than an employee. It might sound a little strange, as I started as a junior marketer and it’s always been clear who the founders and executives are, and I was neither. But I felt like an owner. I was committed like an owner. I thought about HubSpot in my off-hours (if you could even call them that). I worked so passionately that, when one of my projects didn’t get launched, I was legitimately heartbroken.

HubSpot was masterful in establishing this incredible commitment from its employees - remarkable in today’s age of no-bullshit millenials. Looking back, here are the key elements I experienced in making employees feel like owners.

END_OF_DOCUMENT_TOKEN_TO_BE_REPLACED

A New Year, A New Adventure, A (Re)New(ed) Blog This week marks the start of a new adventure for me. After seven amazing years at HubSpot, I left to start the next phase of my career at Toast, a restaurant management software company.

END_OF_DOCUMENT_TOKEN_TO_BE_REPLACED

What's Keeping You From Taking the Next Step? 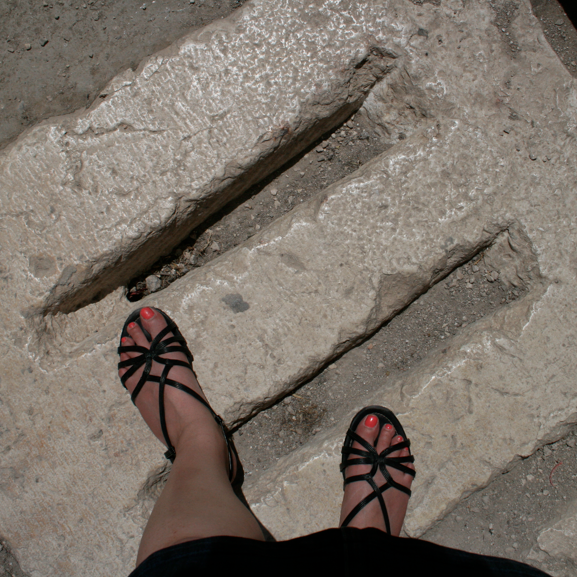 A lot can change in a week. Just 5 days ago, I was happily in a role I had had for a full year (which is actually surprising for me in my 4.5-year tenure at this startup) and had no intention of changing anything. Now it's Saturday morning and I'm waking up at the crack of dawn because I can't sleep from excitement for a new role I'll be taking. Or maybe it's stress. Sometimes it's hard to tell the difference between the two.

It was a tough decision at first to take this step, but after talking with some close friends and family about the opportunity (who were smart enough to even repeat back to me what I was saying - which was that I wanted to make this move), I realized that there was no question that I should do it.

END_OF_DOCUMENT_TOKEN_TO_BE_REPLACED 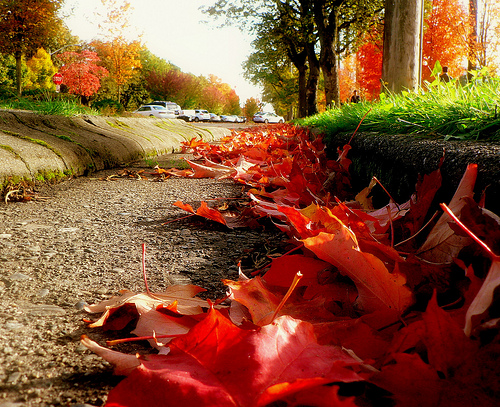 It's been a while since I've blogged and, while I have an excuse, it's not a particularly good one. There have been a lot of changes going on at work (it's our constant state) and I've taken on a new role. Two months into the new role, I'm at a familiar point and looking back at the fun and excitement that is Beginning.

This is role number... I've-lost-count and I'm noticing some interesting patterns around taking on a new job. I've always loved the Beginning. It's fun and exciting; there are lots of new things to learn and people to meet. The Beginning is the start of a new school year - a time I've always loved - a time when there are no exams and no drama, just old friends and hope for a great year.

END_OF_DOCUMENT_TOKEN_TO_BE_REPLACED

There Are No Smart People. 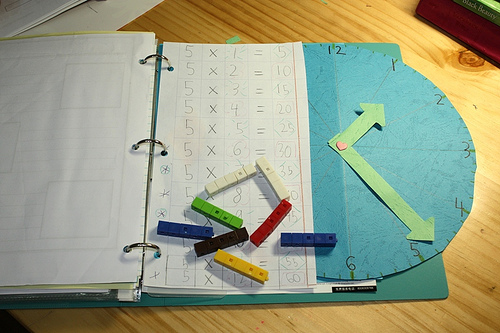 Only people who work harder to achieve their goals. I'm lucky in that my parents drilled this into me as I was growing up. Maybe not in these words, but they refused to believe that I couldn't do something. And it's not just because I was their darling little girl.

My parents tell me the story of how, in 4th grade, I came home from school and told my parents I was bad at math. This might sound pretty normal or familiar to you, but my parents would have none of that. It's true that my family is, in general, pretty... mathy (hey we're better at math than English - so I'll use that as an excuse to make up words). I don't really remember what spurred me saying I was no good at math, but I do certainly remember my parents then sending me to Russian math school for a year (oh yes, it exists). It was a pretty awful experience, but from that moment on, math suddenly came easy to me. It was probably partially because of the math principles I learned that year, but also partially because I learned that it wasn't a matter of my "smarts" but rather how committed I was to achieving something.

END_OF_DOCUMENT_TOKEN_TO_BE_REPLACED

4 Reasons I'm Glad to Be an Altruistic Marketer

Editorial Warning: This is a bit of a letter-style rant. This may come off crazy and/or self-promotional. I have neither intention. Read on, and consider yourself warned!

I was chatting with a fellow marketer recently and we started talking about different personalities on the marketing team and how I am a very altruistic marketer. It's not the first time I've been "called out" (in a friendly way of course) for being altruistic, sometimes to a naive degree.

END_OF_DOCUMENT_TOKEN_TO_BE_REPLACED

How GSD Turns Feedback into Feedforward 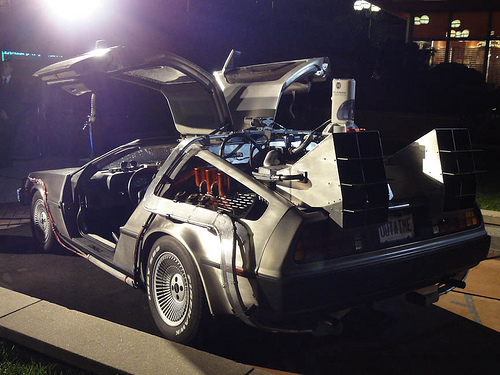 I've been reading a great leadership book for new leaders and, in addition to learning some great tips on communication and coaching, I'm also realizing (again) how unique a place HubSpot is.

END_OF_DOCUMENT_TOKEN_TO_BE_REPLACED

A Tip for Learning to Drive Your Car, Your Life, or Your Business

When I was learning to drive, I had the problem that I drove too close to the right side of the road. Or maybe it was the left. It changed, depending on my point of comparison. Meaning, I was driving in relation to the lines on the road. This frequently resulted in me doing a little offroading or getting too close to the cars in the opposite lane.

END_OF_DOCUMENT_TOKEN_TO_BE_REPLACED

Why a CEO Should Be Uncertain

I was listening to this recent HBR podcast on The Persuasive Power of Uncertainty. In the podcast, Zakary Tormala, associate professor of marketing at Stanford's Graduate School of Business, talks about the finding that being uncertain is surprisingly effective. It made me realize how important it is for a CEO in particular to show uncertainty with his employees.

END_OF_DOCUMENT_TOKEN_TO_BE_REPLACED

Subscribe via Email
Get notified when new articles are published.